(Reuters) - Video-sharing app TikTok said on Saturday it has already committed to the U.S. government oversight of data security in the country, and that it was "disappointed" by the Trump administration's decision to ban it from U.S. app stores from Sunday.

The ban on new U.S. downloads of the app, owned by China's ByteDance, could still be rescinded by President Donald Trump before it takes effect if the company seals a deal with Oracle Corp (NYSE:ORCL) that addresses concerns about the security of users' data.

TikTok said that in its proposal to the U.S. government, it has already agreed to measures like "third-party audits, verification of code security, and the US government oversight of US data security."

The ban is in response to a pair of executive orders issued by Trump on Aug. 6 that gave the Commerce Department 45 days to determine what transactions to block from the apps he deemed pose a threat to national security. That deadline expires on Sunday.

Commerce Department officials said they were taking the extraordinary step because of the risks posed by the apps' collection of data. China and the companies have denied U.S. user data is collected for spying. 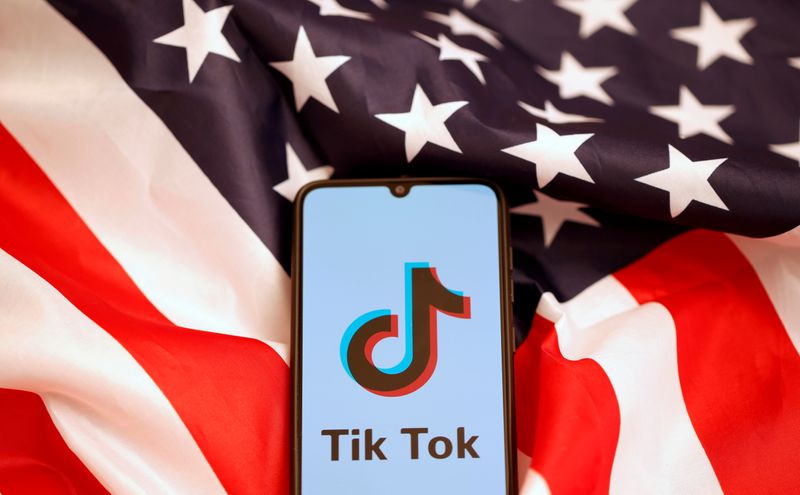 "An American Technology provider would be responsible for maintaining and operating the TikTok network in the US, which would include all services and data serving US consumers," TikTok added in the statement.