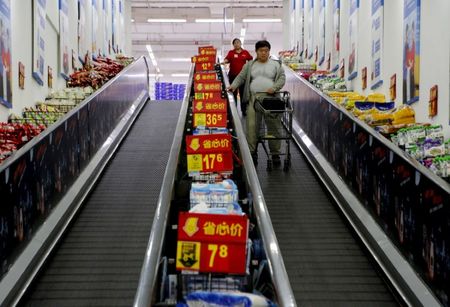 (Bloomberg) -- An official gauge of activity in China’s manufacturing sector rose faster that expected in November, suggesting the economy’s recovery is gathering pace toward the end of the year.

“Looking ahead, the strength is expected to extend into year-end and into the start of the new year. A stronger economy would allow the People’s Bank of China to begin a transition back to a neutral monetary policy stance -- though a move away from a pro-growth stance is likely to a gradual and long process.”

(Updates with comments from economists.)