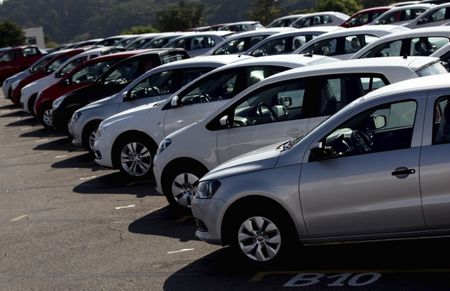 Analysts in a Reuters poll had predicted trade would hold steady in November following a downwardly revised decline of 1.2% in October.

The motor vehicle and motor vehicle parts and accessories subsector fell for a fourth consecutive month, dropping by 3.3%. Sales were down in five of the seven subsectors and in six of Canada's 10 provinces, the agency said.