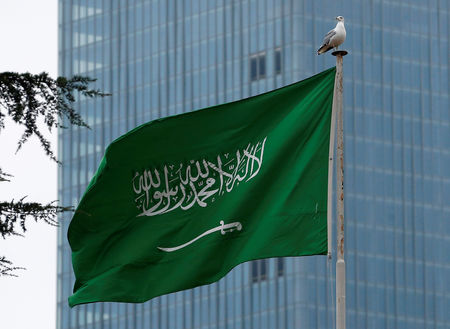 Investing.com -- Oil and gas stocks surged and airlines and other cyclicals suffered Monday as the world was forced to rip up its oil price forecasts in the wake of the attack on Saudi Arabia’s oil facilities at the weekend.

Another big gainer was Norway’s Seadrill (OL:SDRL), which had appeared to be skidding toward a second insolvency process as oil prices wilted in August. It rose 7.0% by 4:30 AM ET and is now up 60% from its low at the start of September.

Oil and gas contractors fared less well, reflecting the fact that while a windfall is guaranteed to anyone producing oil right now, it’s still not clear whether the sudden rise will last long enough to incentivize more investment in alternative supply. Analysts at Rystad Energy predicted last week that the oilfield services sector was headed for a recession next year, after three years of expansion (although chief sectoral analyst Audun Martinsen still sees the sector returning to growth from 2021).

As far as initial reactions are concerned, airlines provided the mirror image to the oil sector’s gains. The sector has been struggling with overcapacity and weaker demand in any case, and is not well-positioned to withstand a lasting oil price shock.

Overall, markets took the news from the Middle East badly, and sentiment was hurt further by weak economic data out of China, where retail sales and fixed asset investment growth fell short of expectations and industrial production grew at the slowest pace since 2002, according to data compiled by Investing.com