"Hitachi made this decision given that 20 months have passed since the suspension, and the investment environment has become increasingly severe due to the impact of COVID-19," the company said in a statement.

Hitachi last year froze the 3 trillion yen ($28 billion) project on the island of Anglesey, in north Wales, and booked a writedown of 300 billion yen on its British nuclear unit as the project failed to find private investors.

Sources at the time said Hitachi had called on the British government to boost financial support for the project.

The project was expected to provide around 6% of Britain's electricity.

Hitachi said it would coordinate with the British government and relevant organisations regarding the handling of the planned construction sites and other matters. 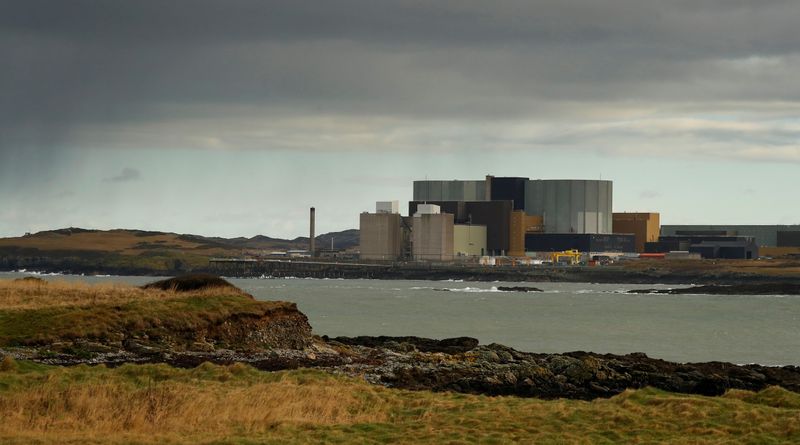 The decision was not expected to have significant impact on Hitachi's business results as the company has already written down most of the related assets, the company said.