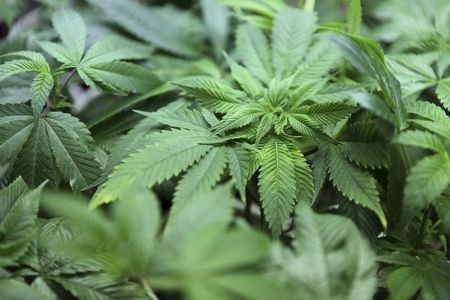 Investing.com – Canadian pot stocks were holding down the extremes in midday trading Tuesday on the S&P/TSX Composite, laying claim to the best and worst performers.

The Ontario-based marijuana grower was downgraded by Wall Street analysts last week, with its shares reacting hitting its lowest point in the last year. But it began to regain ground yesterday, a trend that continues today.

At the other extreme, Aphria Inc (TSX:APHA) had slipped to $6.75, down more than 4.5% after reporting disappointing second quarter earnings earlier in the day. Posting weaker-than-expected revenue along with issuing a revised guidance to reflect poorer results from retail sales in Ontario and a drop in sales in pharmaceutical sales in Germany.