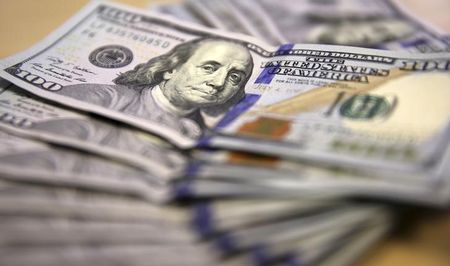 TORONTO (Reuters) - The Canadian dollar was little changed against the greenback on Tuesday, holding near its strongest level in nearly three years as investors weighed prospects of higher inflation and the Bank of Canada said the rollout of vaccines would boost the economy.

"An inflationary surprise would be wildly bullish for the Canadian dollar given the abundant resources in Canada," said Adam Button, chief currency analyst at ForexLive.

The price of oil, one of Canada's major exports, was trading close to its highest in more than one year on signs that global coronavirus restrictions were being eased. U.S. crude rose 0.1% to $61.75 a barrel.

Canada's economy will have a solid rebound in coming months as COVID-19 restrictions are loosened, and an expected ramp-up in vaccination is boosting confidence in sustained strong growth into 2022, Bank of Canada Governor Tiff Macklem told an Alberta business audience.

Still, Button said, there were no indications in the speech that Macklem intends "to tap the stimulus brakes any time soon." 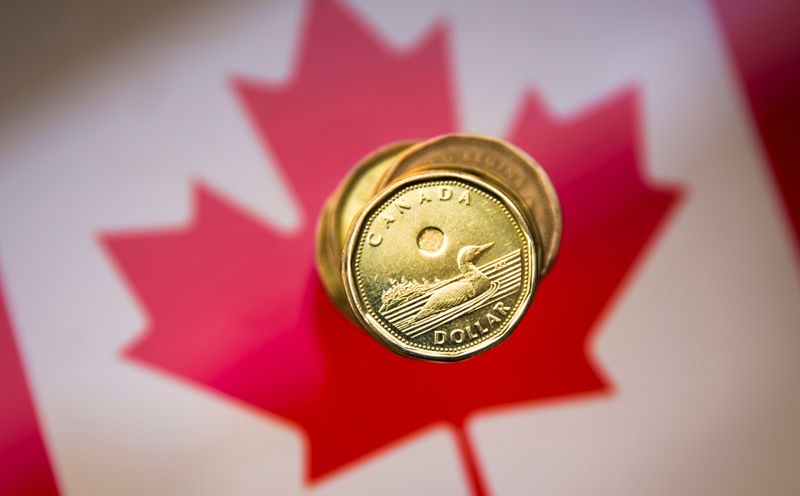 Canadian government bond yields were higher across a steeper curve. The 10-year touched its highest since February last year at 1.278% before dipping to 1.262%, up 3.1 basis points on the day.