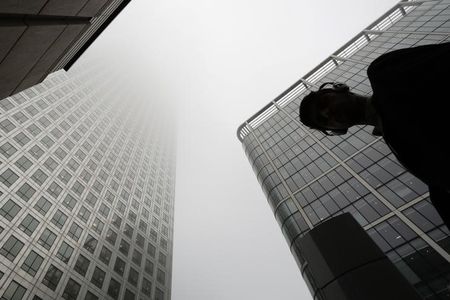 (Bloomberg) -- Welcome to Tuesday, Asia. Here’s the latest news and analysis from Bloomberg Economics to help get your day started: 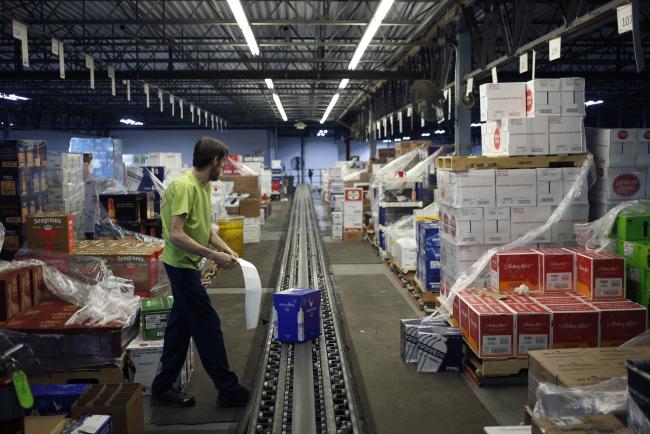