Canada appears in court defending pact with U.S. to turn back asylum-seekers

Canada appears in court defending pact with U.S. to turn back asylum-seekers 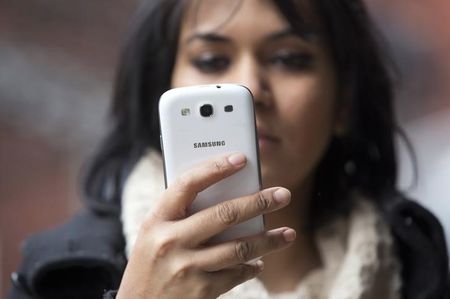 TORONTO (Reuters) - A federal court judge made "palpable and overriding" errors when she found a Canada-U.S. agreement to turn back asylum-seekers violated individuals' right to life, liberty and security of the person, a government lawyer argued Tuesday.

The Canadian government returned to court for a two-day hearing to defend the Safe Third Country Agreement after the pact was found unlawful last year. Under the agreement, signed in 2002, asylum-seekers trying to enter Canada or the U.S. through a land border crossing are turned back on the basis they should make their claim in the first safe country in which they arrived.

A victory for the government would mean asylum-seekers would continue to be turned back at the Canadian border under conditions a court found violated their rights. A loss would force Ottawa to rethink refugee management at the world's longest undefended border.

Last year, a Canadian federal judge found the treaty violates Canada's Charter of Rights and Freedoms, in part because of the likelihood people turned back to the United States would be detained, and also due to the conditions under which they would be detained.

The judge had an "erroneous" understanding of U.S. detention law, government lawyer Martin Anderson said, adding that detention is discretionary and relies on due process, and Canada has "safety valves" in place to protect individuals' rights.

The experiences of the litigants, one of whom was detained for weeks, is not representative, the government lawyer said.

The laws in question do not require Canadian officials to turn back individuals in circumstances that would "shock the conscience" of Canadians, the government's written submission ahead of Tuesday's hearing read.

The Canadian government has indicated it wants to expand the agreement to cover the whole border, not just formal ports of entry.

During former U.S. President Donald Trump's term in office, tens of thousands of asylum seekers crossed the Canada-U.S. border in between formal border crossings to skirt the agreement.

President Joe Biden has pursued a more immigrant-friendly agenda in his first weeks in office. But Canada cannot use that to argue for the United States as a safe country because an appeal has to deal with what is already on the record.

The argument defending U.S. immigration detention "flies in the face of [Canada's] public persona as a refugee-welcoming country that purports to support humanitarian endeavours around the world," said Jamie Chai Yun Liew, a law professor at the University of Ottawa with a focus on immigration law. 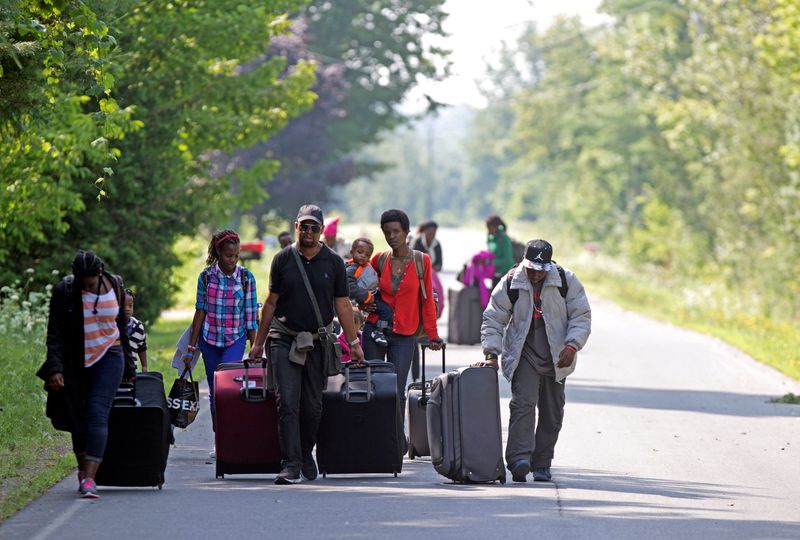 And problematic U.S. practices were not specific to Trump, Liew said.