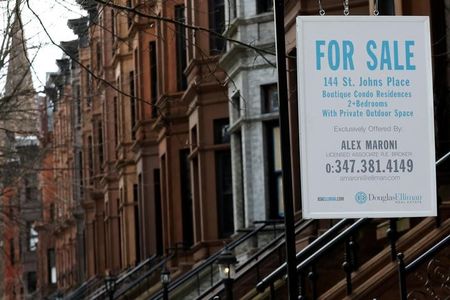 Contract closings rose 3.6% from the prior month to a 5.54 million annual rate, according to National Association of Realtors data released Wednesday that exceeded all but one estimate in Bloomberg’s survey. The median sales price climbed 7.8% from a year earlier, the most since January 2016, to $274,500 as inventories declined for a seventh-straight month. 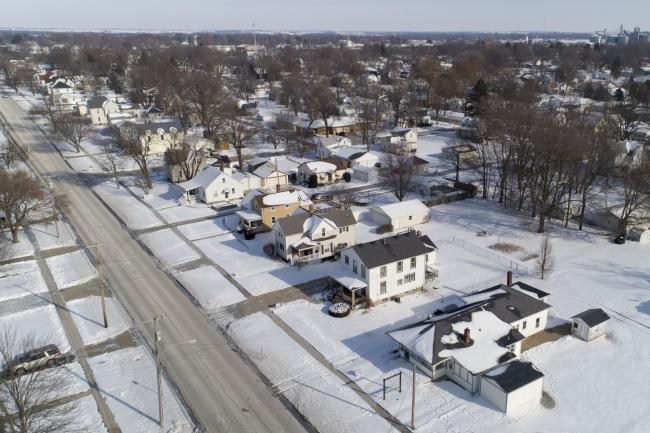