Human resources consultancy XpertHR said the slowdown, based on 23 pay deals between October and December, meant that awards in 2019 rose by an average of 2.5%, the same as 2018, and there were similar signs at the start of this year.

"The first pay deals of 2020 suggest that employers are taking a cautious approach, leading us to believe that there will be no jump in pay award levels in 2020," XpertHR analyst Sheila Attwood said.

An early sample of 48 pay awards made in January showed an increase of 2.3%, XpertHR said.

Official weekly earnings data - which additionally include the impact on pay of job changes and promotions - showed annual pay grew by 3.2% in the three months to November, the joint slowest increase in over a year. 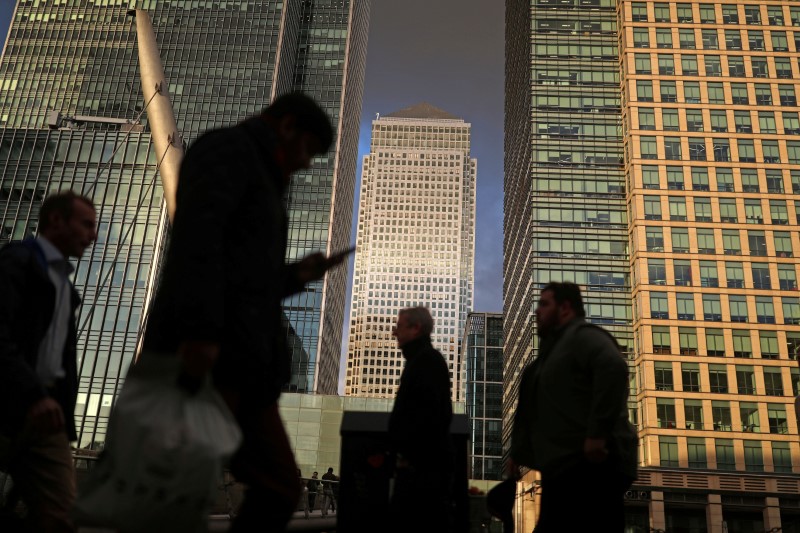 The Bank of England is watching pay growth and the broader labor market as it weighs up whether to announce a cut to interest rates on Jan. 30.