SCOR, one of the world's largest reinsurers, has faced large claims due to the coronavirus pandemic as well as losses from hurricanes in the United States. That is expected to allow reinsurers to charge their customers more.

Kessler, speaking at the Reuters Events Future of Insurance Europe conference, said that the pandemic, a series of mid-sized storms during 2020, consecutive years of high losses, and low interest rates all speak in favor of higher prices.

"All conditions are met today for rate increases," he said. 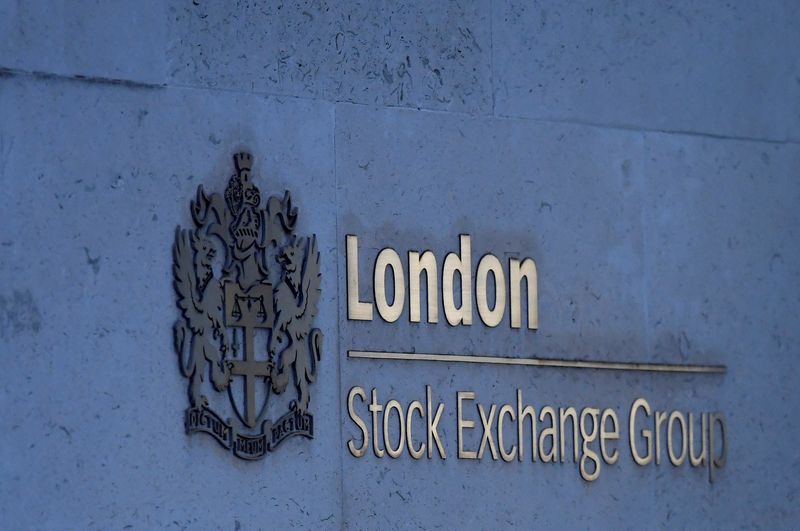 Kessler said the cost of the pandemic was mostly already accounted for in the reinsurer's previously published loss estimates. If there was a third wave the company would revise its assumptions, he added.