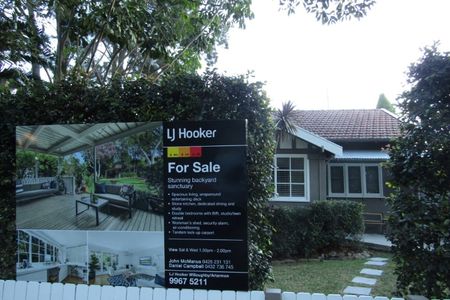 (Bloomberg) -- Australian unemployment unexpectedly declined in December as the labor market persisted in defying a sluggish economy, prompting a surge in the currency as traders slashed bets on an interest-rate cut.

The jobless rate declined to 5.1%, compared with economists estimates for it to hold steady at 5.2%. Employment rose by 28,900 people -- almost triple estimates -- while participation remained at 66%. Bushfires resulted in “disruption to data collection” in New South Wales, Victoria and the A.C.T.

The currency jumped more than half a percent as traders are now pricing in just a 24% chance of a rate cut next month, from 56% late Wednesday. The data extend a three-year run of hiring strength that has withstood volatility offshore and a slowdown at home.

Yet the job market’s health has failed to significantly push unemployment down to a level that would spark faster wages growth as it coincided with a swelling labor force. This led the Reserve Bank of Australia to cut rates three times since June to try to buttress investment and drive faster economic growth.

“These labor market figures will be interpreted in a positive manner,” said Callam Pickering, an economist at global jobs website Indeed Inc. who previously worked at the central bank. “However, with the bushfires likely to disrupt economic activity, and the with the Reserve Bank already leaning towards cuts, we expect further easing in the months to come.”

Indeed, the rise in employment was solely part-time, with full-time positions falling by 300, suggesting Christmas-related hiring.

Governor Philip Lowe’s policy easing has so far delivered few results outside reinvigorating house price growth. He maintains “long and variable lags” in monetary policy mean it will take time for stimulus to work its way through the economy.

Consumer confidence fell 1.8% this month in response to the bushfire crisis, heading further into negative territory. While households are concerned about the economy, they are less pessimistic about their current and future financial situation -- a good indicator of a healthy jobs market.

Moreover, rising property prices are a necessary forerunner to an eventual recovery in residential construction and in the shorter term should bring a wealth effect that supports consumption.

The RBA’s cash rate is at a record low 0.75% and Lowe estimates the lower bound at 0.25%, meaning he has just two cuts left in his policy arsenal before unconventional policy becomes a possibility.

The U.S. Federal Reserve’s recent pause after 75 basis points of rate cuts reduces the risk of the currency suddenly spiking. In addition, the signing of a phase one trade accord between the U.S. and China has lifted global sentiment and could encourage firms to press ahead with investment.

The RBA in its quarterly economic update in November forecast unemployment of 5.2% and wage growth of around 2.3% in 2020. It will release updated estimates on Feb. 7. 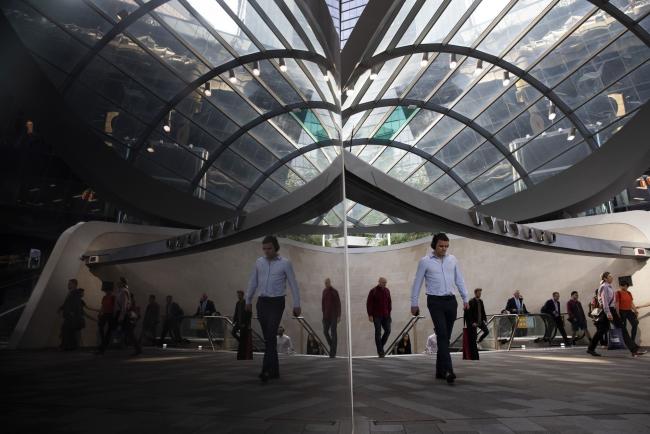