Sugar Prices Near the Lowest in a Decade

Sugar Prices Near the Lowest in a Decade 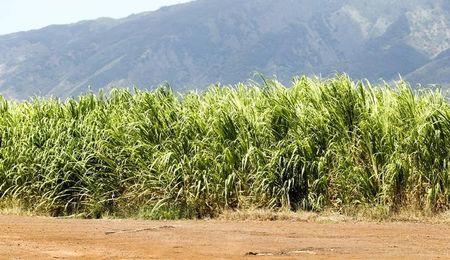 (Bloomberg) -- Sugar is back in the doldrums again as the market struggles with too much supply, and bearish investors keep piling in.

White-sugar futures are heading for a seventh monthly loss and prices are near the lowest since 2008. The slump has come as speculators amass one of their biggest ever bearish bets and open interest has been rising, suggesting they added to short wagers.

Prices slumped in the past few years amid a global glut, prompting producers to shutter plants and cut jobs, while farmers reduced plantings. While the market is forecast to tighten in the 2019-20 season, large stockpiles are weighing on sentiment and the tough environment may last a while.

One of the main drivers of the recent rout has been a slumping Brazilian real, which encourages more exports from the key producer. Mexico is also likely to push more supplies onto the world market due to a new trade accord with the U.S., and India’s move to provide export incentives may further flood the market.

Speculators have been bearish on white sugar since March and even longer for raw sugar. New data is due later Friday. Aggregate open interest, or the number of outstanding contracts, is at the highest since 2008 for raw. Accompanied by lower prices, that indicates traders may have added to short positions.

While the market is expected to move into a deficit next season, prices have continued to drop because stockpiles built up in recent years will remain high. That means many major importers won’t be in a rush to purchase, Green Pool Commodity Specialists said earlier this month.

“We’ve just got huge stocks of sugar around the world,” said Stephen Geldart, an analyst at Czarnikow Group in London. “We’ve never had this much sugar in stocks.”

In other soft commodities, New York cocoa is down 8.8% this month, the most since January. Arabica coffee headed for a 4% monthly decline. 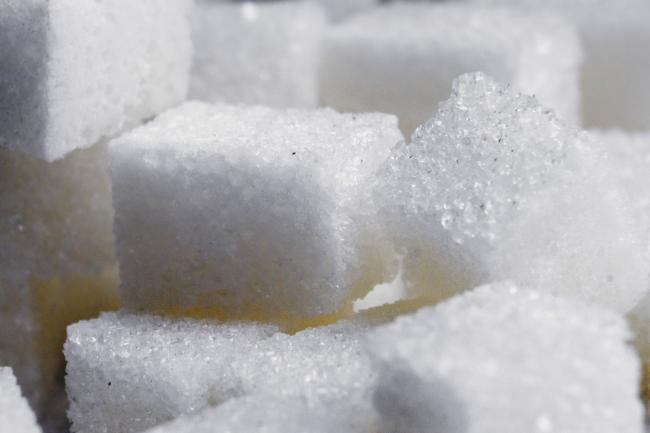